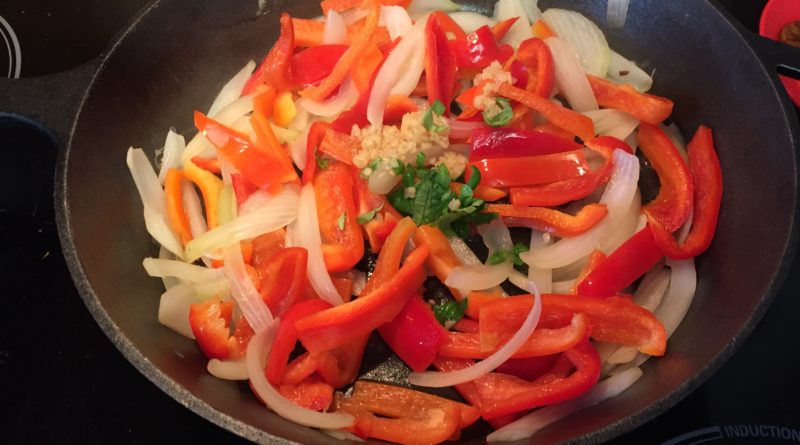 Sounds like a pretty radical concept, we know, but there’s lots of data showing us that it may not be such a crazy idea after all.

Where once the decision to not eat meat was perceived as an act of radical rebellion, plant-based eating and cruelty-free shopping has now become a major trend. Vegetarianism and veganism have gone mainstream: plant-based meat alternatives are increasingly available at grocery retailers across North America, and there’s been a boom in subscribers to Meat Free Monday, the Paul McCartney-endorsed initiative to cut meat from meals one day a week. read more at macleans.ca

Even if you feel you’re not ready to go vegan completely, you’d be amazed at how easy it is to go meat-free at least one day a week. 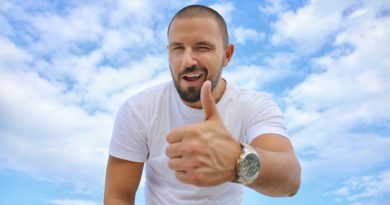 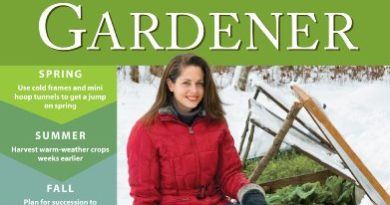 Grow Your Own Veggies – Year Round! 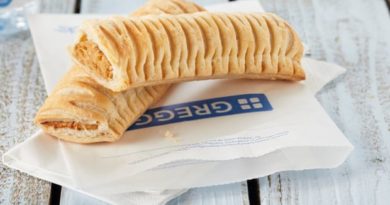