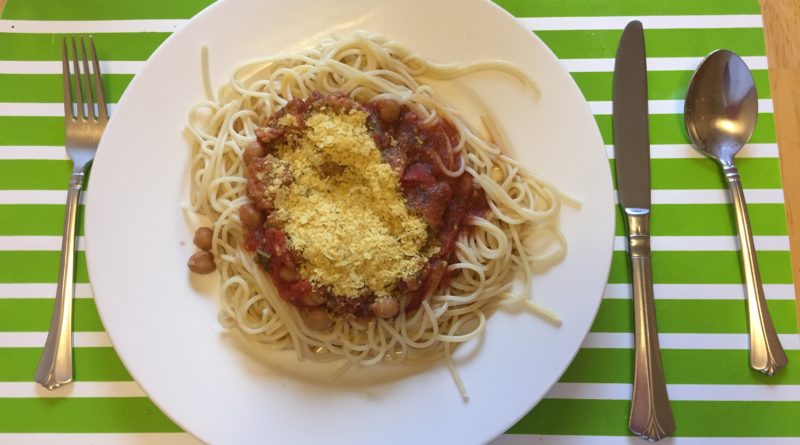 Some nights we just want a quick, uncomplicated dinner. We often need to use up some leftovers, too.

That’s what inspired this post. So, there’s no recipe, no calorie count, no nutritional data.

We’re just going to walk you through how we created this tasty, quick, vegan dinner.

Here’s what we had to work with (as shown in the photo above):

And here’s what we did:

We boiled enough spaghetti for the two of us.

Chop up that lonely little chickpea patty and add it, along with the diced tomatoes, Marinara sauce and cooked chickpeas, to a medium sauce pan and heat it up.

When the spaghetti is cooked, drain it and divided between two plates. Top it with the heated up sauce and voila – dinner!

No, we didn’t forget the nutritional yeast – but it is optional.

We like to sprinkle it on spaghetti sauce (and other things, too) to give it a bit of a “cheesy” taste.

That’s it! The whole dinner took about 15 minutes – and 10 minutes of that was waiting for the spaghetti to cook! 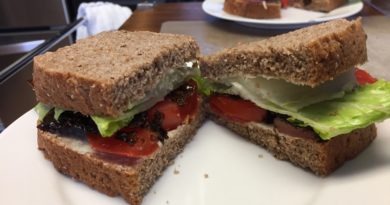 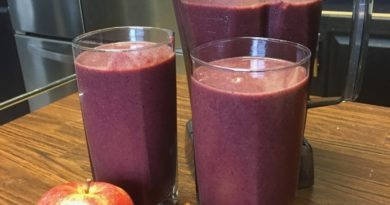 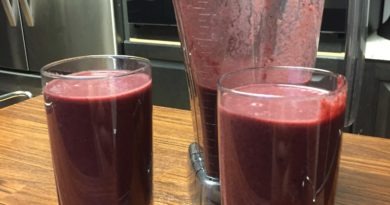